One of the key pathological features of Multiple Sclerosis, a human autoimmune disease, is mononuclear cell infiltration within the central nervous system (CNS). Among those cells, autoantigen-specific CD4+ T helper cells play a central role in initiation of CNS inflammation. The aim of our work is to visualize and to understand the cellular and molecular mechanisms of T cell infiltration into the CNS beyond the blood-brain barrier and induction of CNS inflammation.

Some of our current projects

Molecular mechanism of encephalitogenic T cell infiltration into the CNS

The encephalitogenic T cells migrate into the CNS through the Blood-Brain barrier, a tight membrane which separates CNS and periphery. Although integrina4, which is the target of Natalizumab, one of the most effective treatments for MS patients, is known to be involved, the detailed molecular mechanism for this step is still largely unknown. We are exploring the molecule which can be used as therapeutic target.

Varying calcium concentrations within migrating T cells were detected using a FRET-based calcium biosensor. Images were acquired by intravital two-photon microscopy. Encephalitogenic T cells are activated in the CNS; however, the percentage of activated T cells goes only up to 40%. By conventional immunological analysis, it is hard to answer where and how T cells are activated within the target organ. In contrast, by using a recently developed calcium sensing protein, we can visualize T cell activation in vivo at single cell level. To this end, we express Fluorescence Resonance Energy Transfer (FRET) based calcium sensing protein in T cells and use them for intravital two-photon imaging. 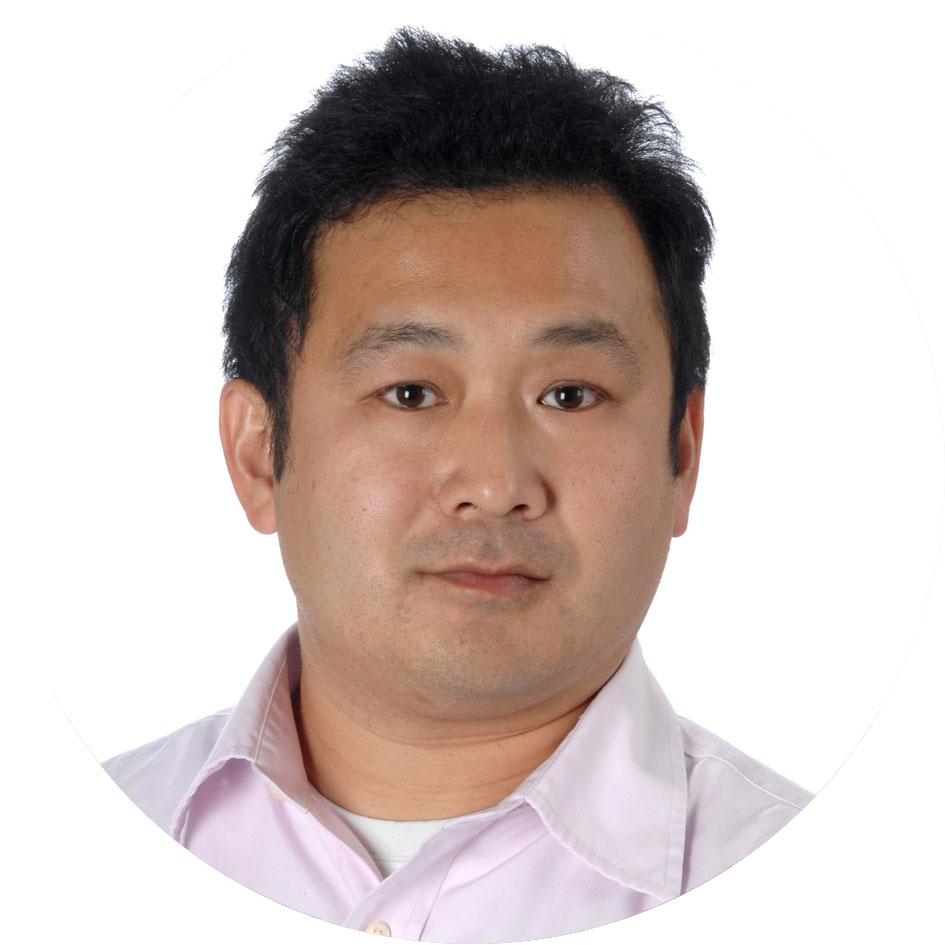 Read more about the PI on the next tab. 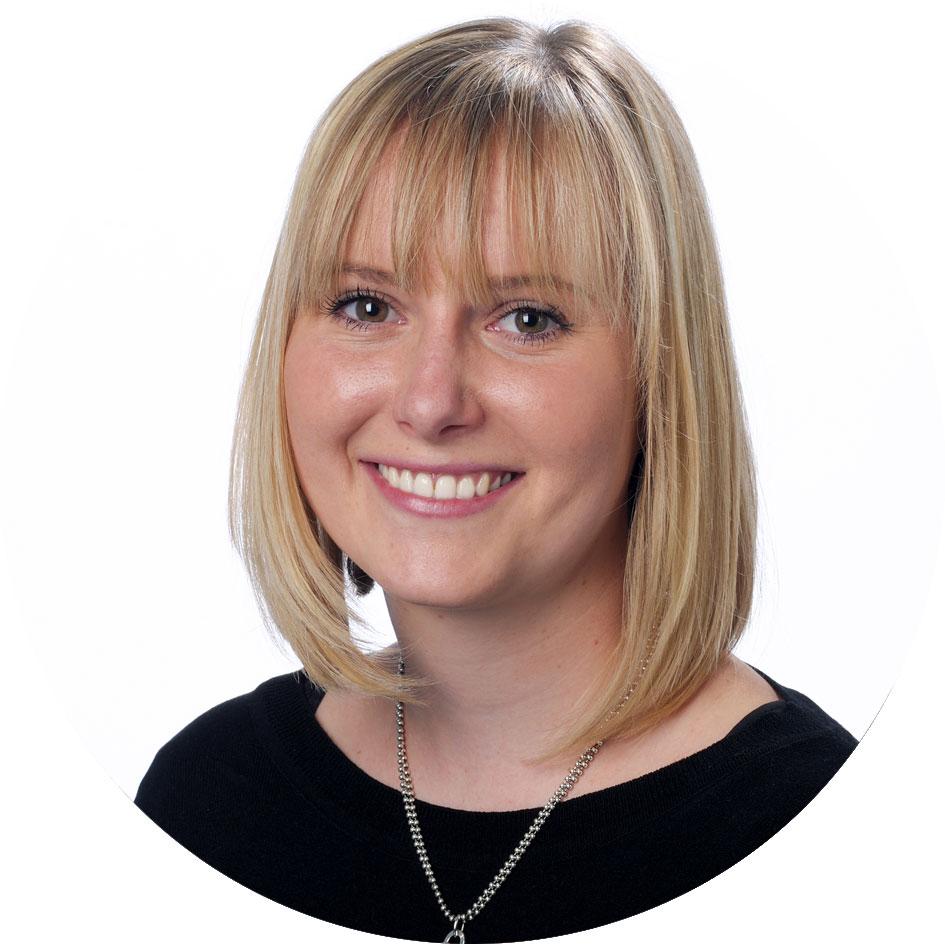 I began my research career in 2010 as a Bachelor student at the Campus Martinsried, more precisely at the Faculty of Biology. In 2013, I moved to Vienna to pursue my Master’s degree in Neuroscience where I joined Monika Bradl’s group in the Department of Neuroimmunology at the Center for Brain Research. In 2016, I returned to Martinsried to join the lab of Naoto Kawakami where I investigate the stimulation of encephalitogenic T cells in gut-associated lymphoid tissues. Both in and outside the lab, I am a social person and enjoy being around people. Whenever possible, I like to spend my free time travelling and discovering new places. 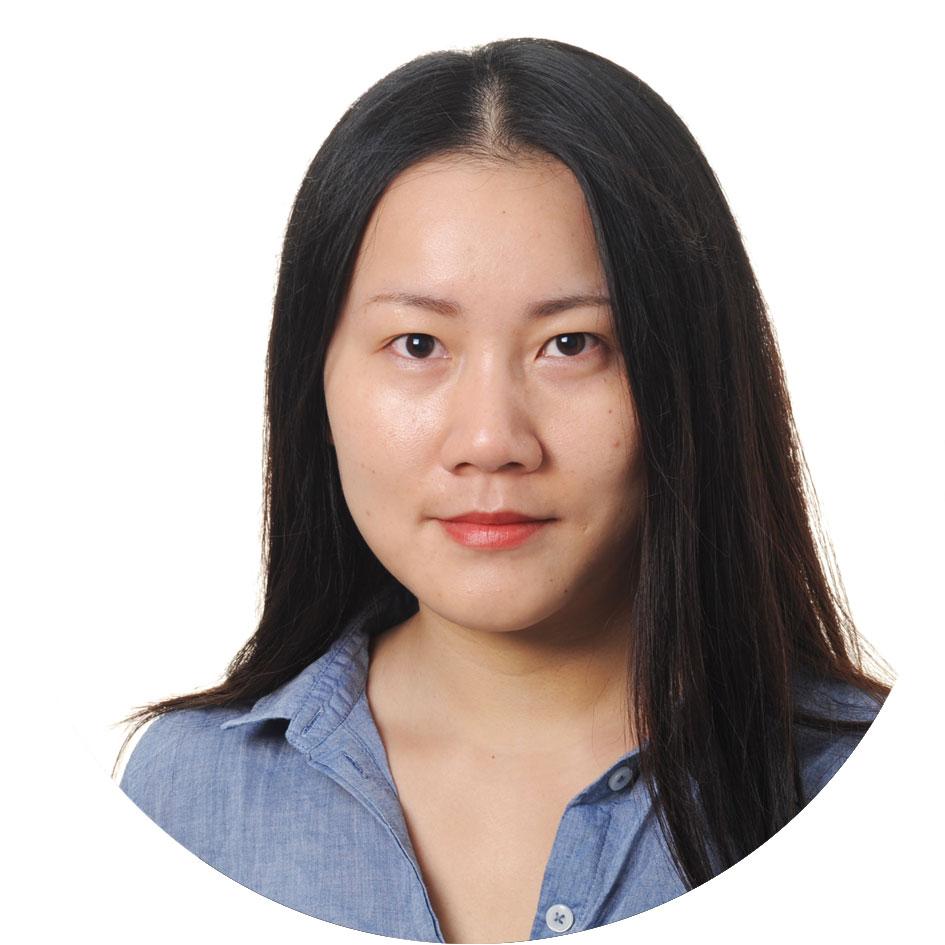 I am from Jining city, Shandong, China. I did my master study in Neurobiology, Capital Medical University, on investigating cytokine secretion mechanisms in microglia. My enthusiasm on immunology drove me to study further. Thereafter, I took the great opportunity to join the Institute of Neuroimmunology as a PhD student in 2017. I am working on the interaction of T cells and microglia/astrocytes. In my free time, I like to go jogging, do some yoga or enjoy a book and afternoon tea. 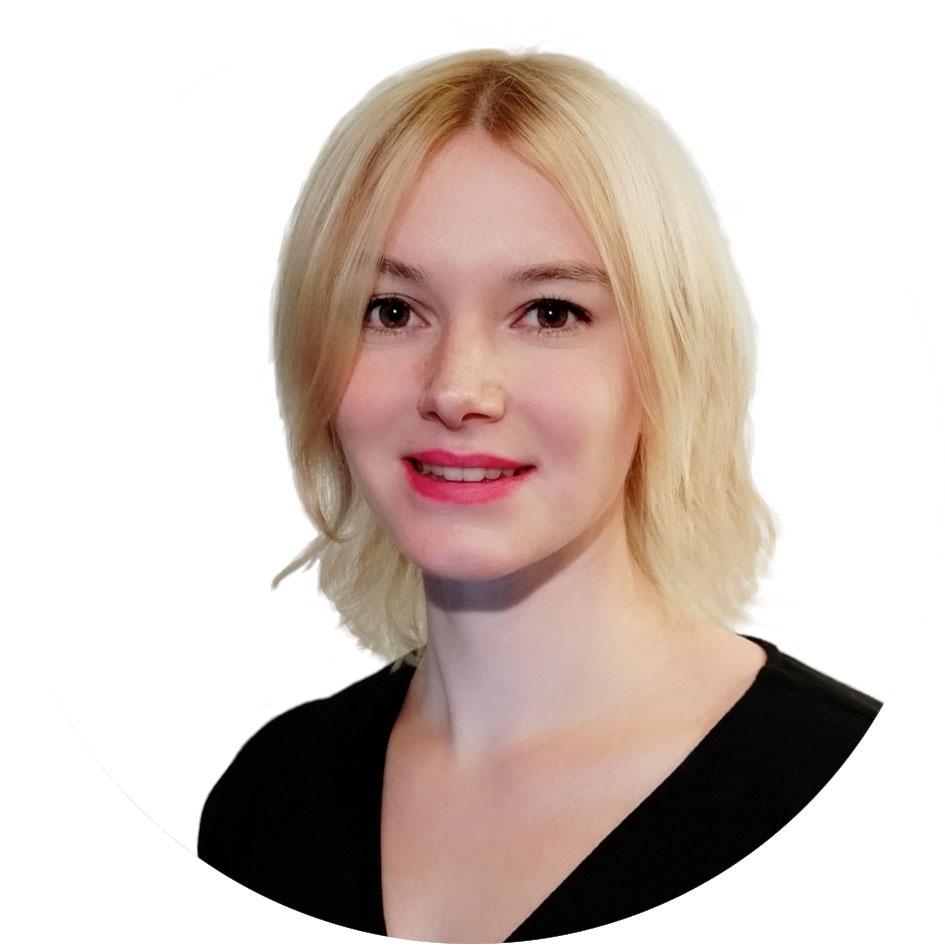 I obtained my bachelor and master degree in Molecular Medicine at the Friedrich-Alexander University in Erlangen. In my master thesis I worked on synovial macrophages in rheumatoid arthritis. I joined the Kawakami lab in 2019 to work on my PhD thesis. My research focuses on the migration of encephalitogenic T cells into the central nervous system at the beginning of experimental autoimmune encephalomyelitis. In my spare time, I enjoy sports, dancing, and baking.

since 2015 Member and research group leader at the Biomedical Center, LMU Munich, Germany

2008 – 2011 Member and PI of the Collaborative Research Center 571 “Autoimmune reactions: From manifestations and mechanisms to therapy” 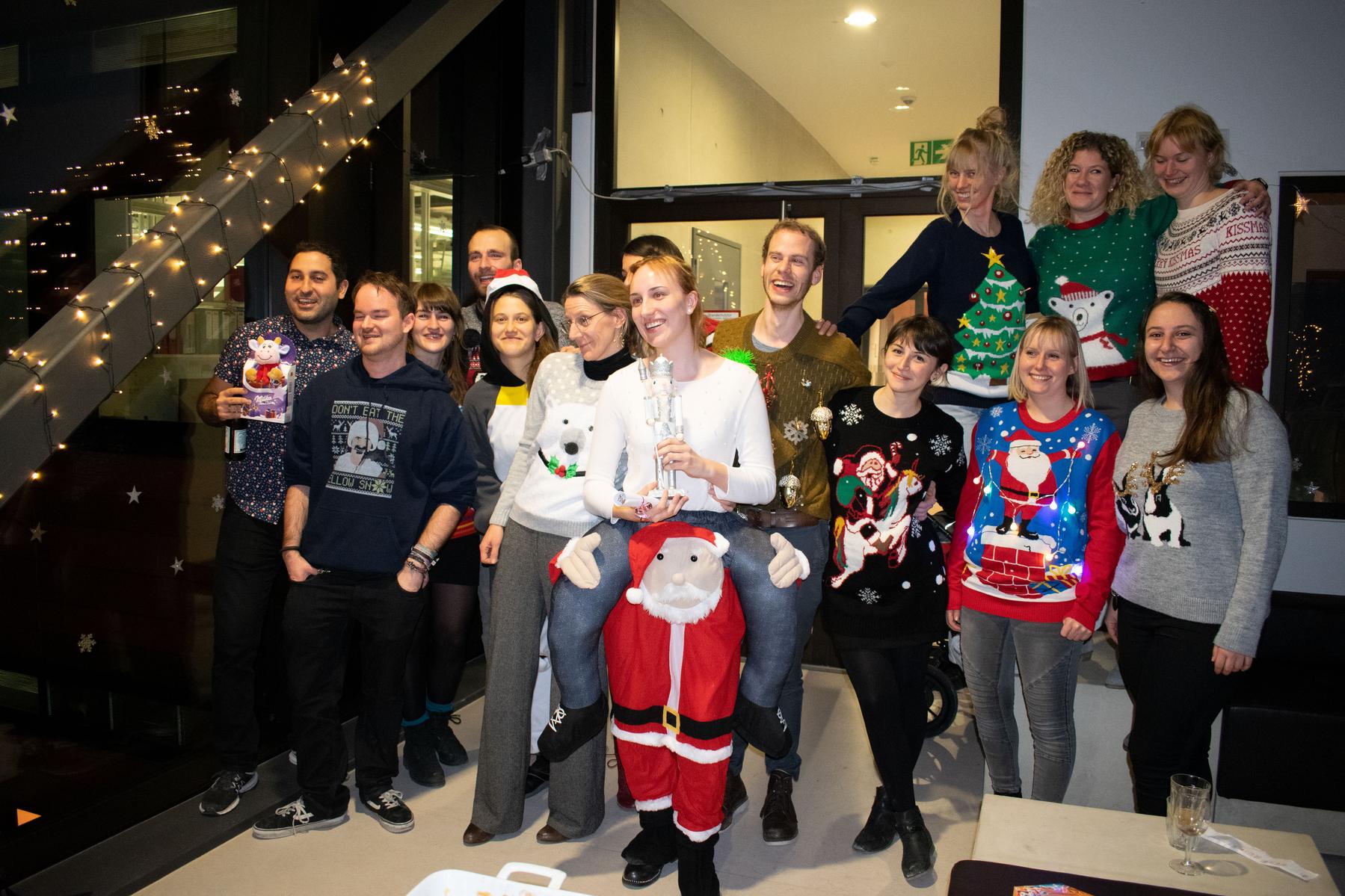 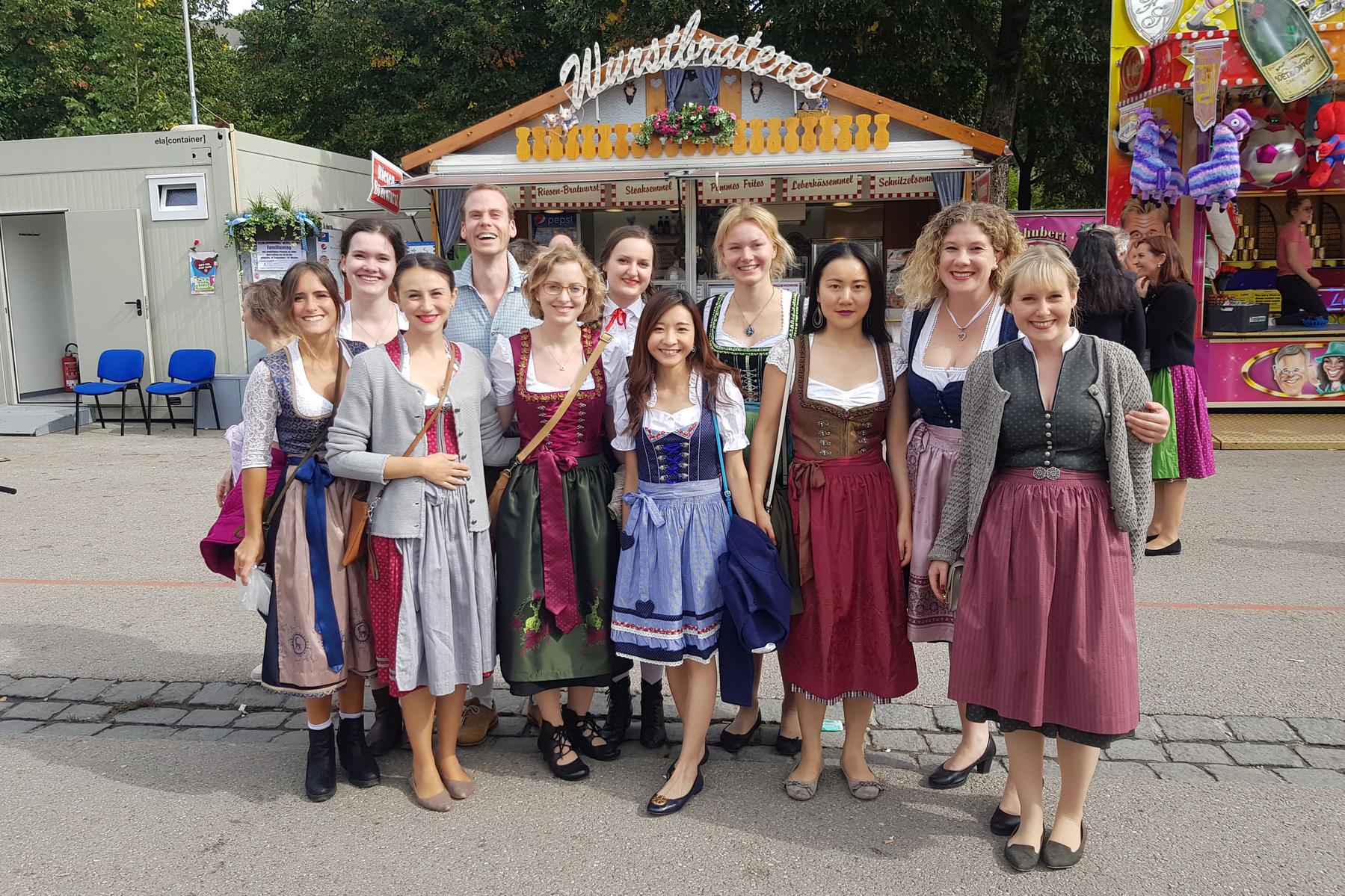 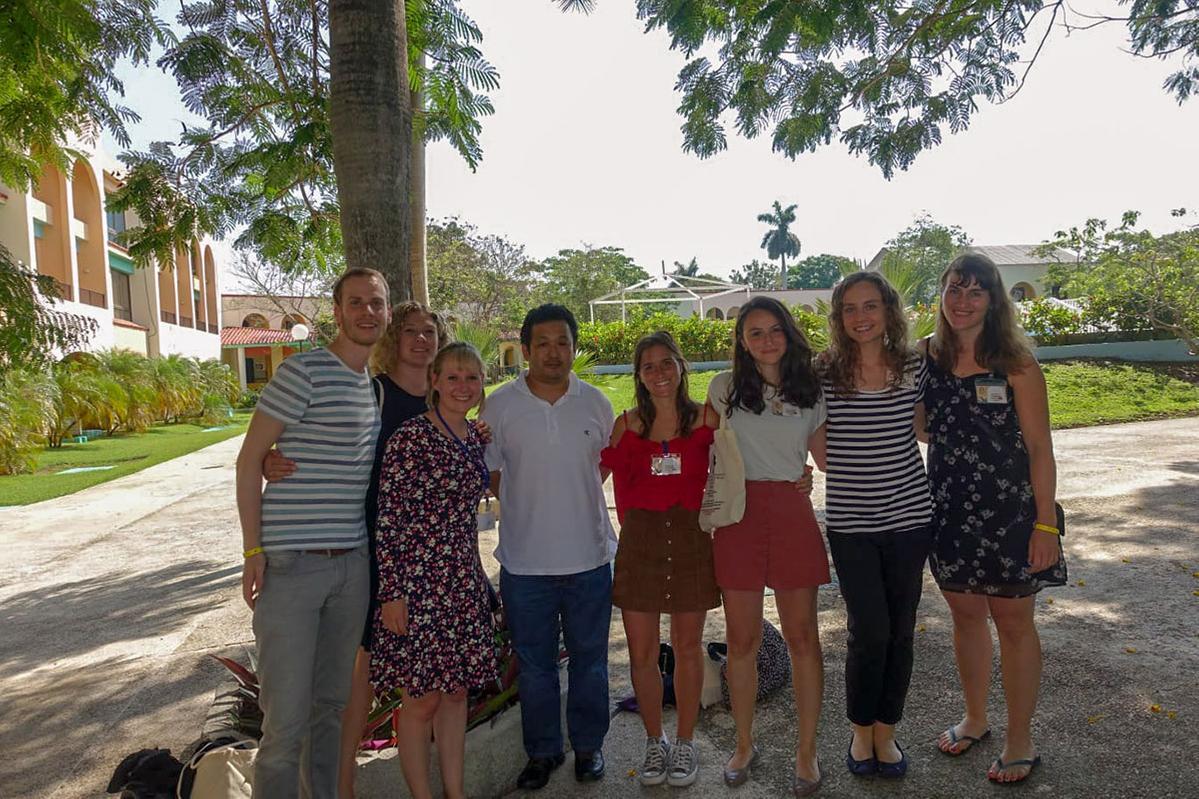 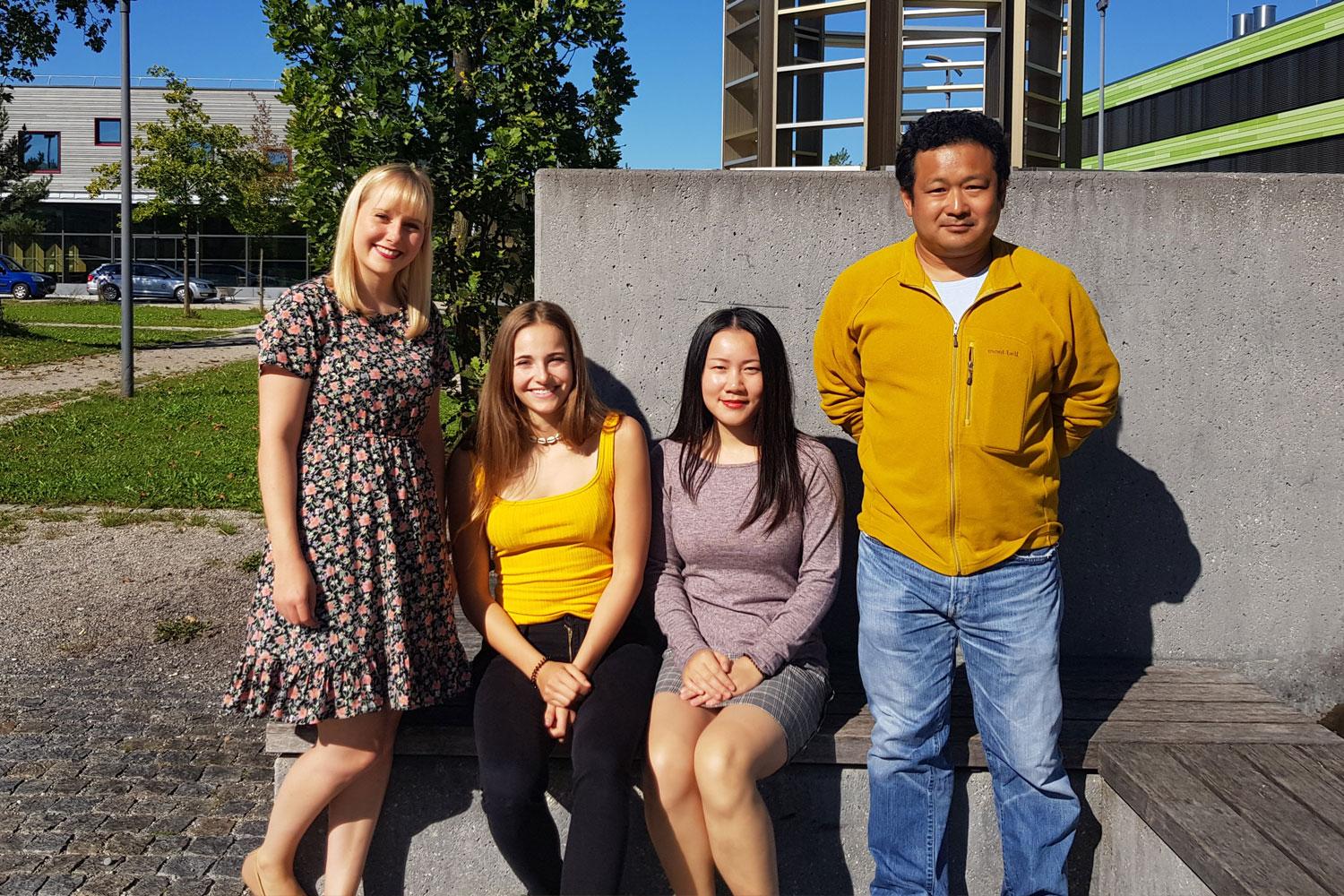 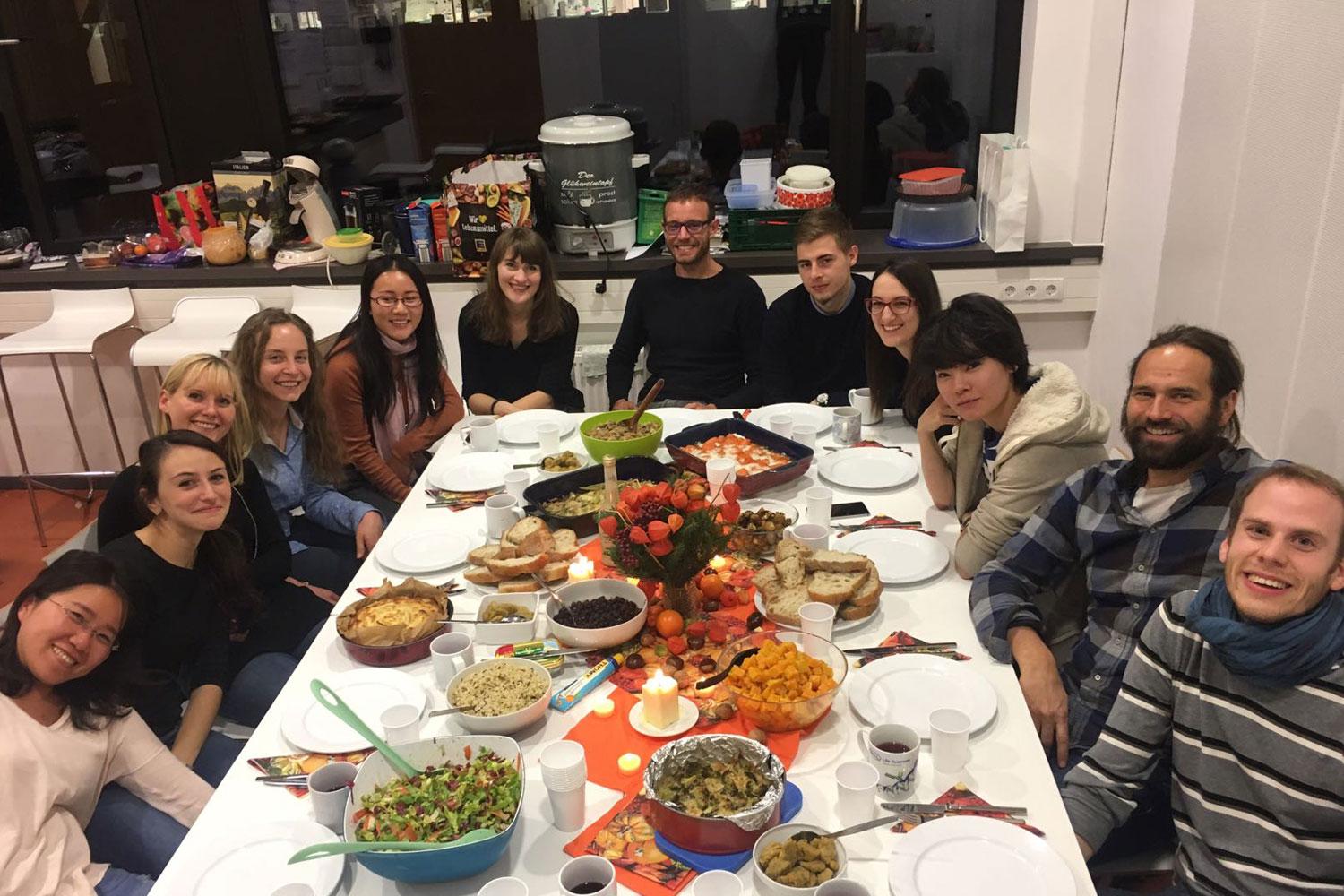 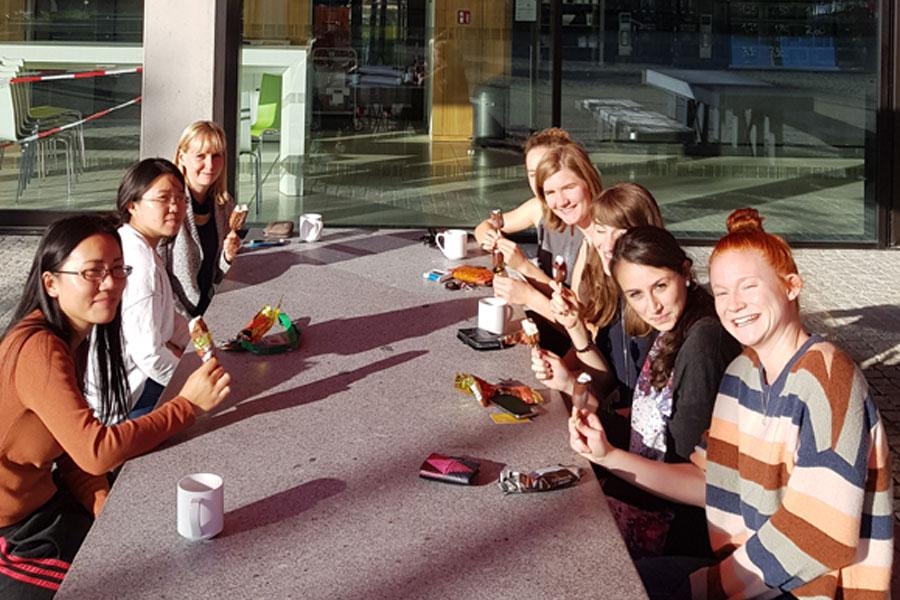 We gratefully acknowledge support for our work by the following agencies: 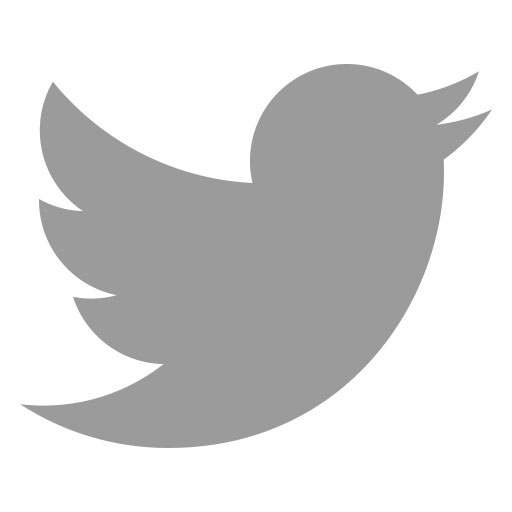